How to solve communication issues when dealing with virtual teams 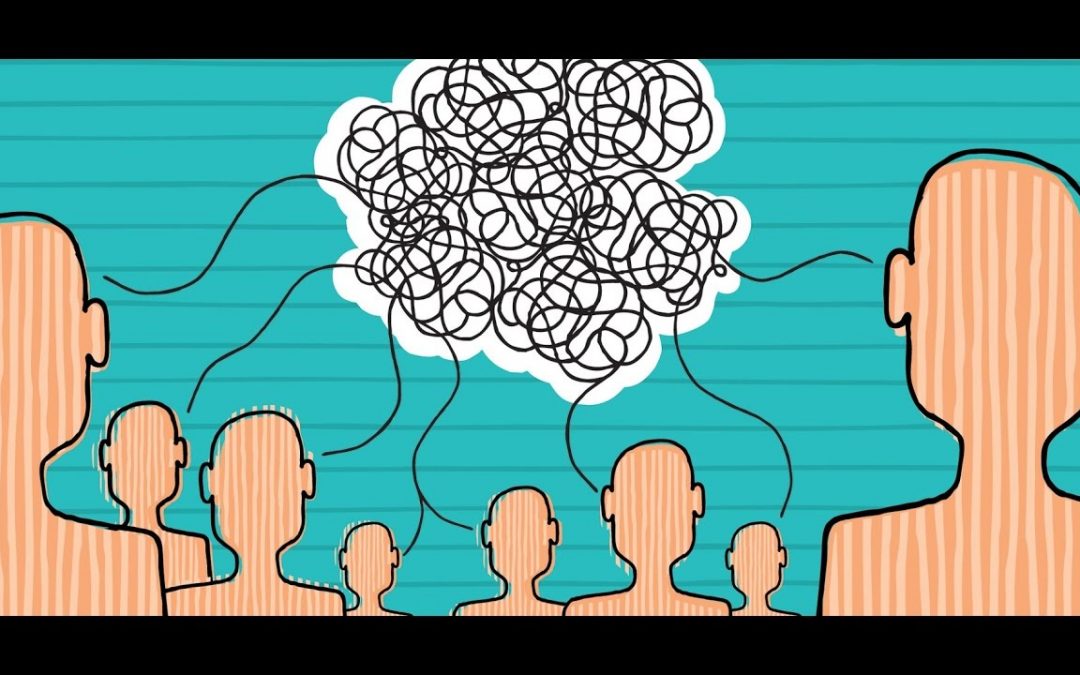 Without doubt, one of the main reasons why projects fail is the absence of effective communication. But what can we do to improve the situation? Let’s look at an example and a possible solution.

In many occasions, I have been involved in projects that are run by so called “virtual teams”, which are teams geographically dispersed and rarely interact physically. They never had the opportunity to meet face to face, and despite they have heavily relied on instant messaging (such as Skype or Gtalk) they scarcely used voice or video to communicate.

Without surprise, these teams have incurred in heavy conflicts.

For instance, in one case, a member of a team had to react on an urgent task to unblock high-profile customers, which included reworking a remote team member’s work.
So the local team applied the rework and finally unblocked the users while the remote team was not consulted because of the time difference. However, the day after, the lack of communication within the teams generated a huge conflict, in particular because the solution applied was not optimal and needed further rework to become a lasting solution. Remote team mates were feeling outclassed about this situation and blaming emails were starting to pollute my mailbox.

Now, what would you do to help these teams work better and avoid this typical situation ?

In a couple of hours, I setup a conference call with my teams and wanted to do this analysis together because I believe teams must nurture and use their “collective intelligence“.
The problem was a suboptimal non-lasting solution that would have impacted the customers’ journey in 3 to 6 months’ time. But while discussing it, we understood as well that we would have been in charge to revise the customer journey in such time frame. Even if the rework applied was not optimal, we would have revised that process in most cases.
So the real problem could have been rooted to lack of trust on each other’s’ team solutions.

Lack of trust can damage communication irreparably such as misleading messages, incomplete or incorrect instructions being passed to the other team.

Overcoming lack of trust is not easy and takes time, and there may be also good reasons for such lack of trust, but is not unusual in virtual teams sharing diverse cultures, time zones, customs and habits. My solution in these cases is to invite remote team mates on a regular basis to visit the local team and sit with them to work face to face. In the evening, we go to cinemas together and/or have bowling together.
These “rendez-vous” are in my opinion a good way to build an A-team and are my solutions to increase productivity and communication in dispersed teams.  In one of these evenings out, a member of the remote team met his soon to be wife, so this means something.

The next time (usually quarterly) they see each-other, I ask them to think about a 5 Euro local present for the other remote team mates. The present is an expedient for the team members not to forget about their remote peers and their personalities: the fact that you need to think about a present for another mate, make he/she think about him/her more as persons and not purely as colleagues. Implicitly, you tend to focus on personality rather than experiences when buying a present.
This is a simple exercise that can generate new understandings of your colleagues, and goes beyond your mere work-colleague relationship.

My recommendation for effective communication is training your inner-selves and your team mates to understand personalities rather than experiences and career paths. This contributes extensively to improve communication and its effectiveness because when team mates better know each other,  they adapt their communication style in the proper way.
It could be an email, a phone call, or a Skype video conference, but your language is implicitly keener to adapt to the others’ person when you more than his/her work career.

Make your team mates speak their feelings and they will perform better, your workplace will benefit from a relaxed atmosphere and you will increase your chances to reach success in your projects.