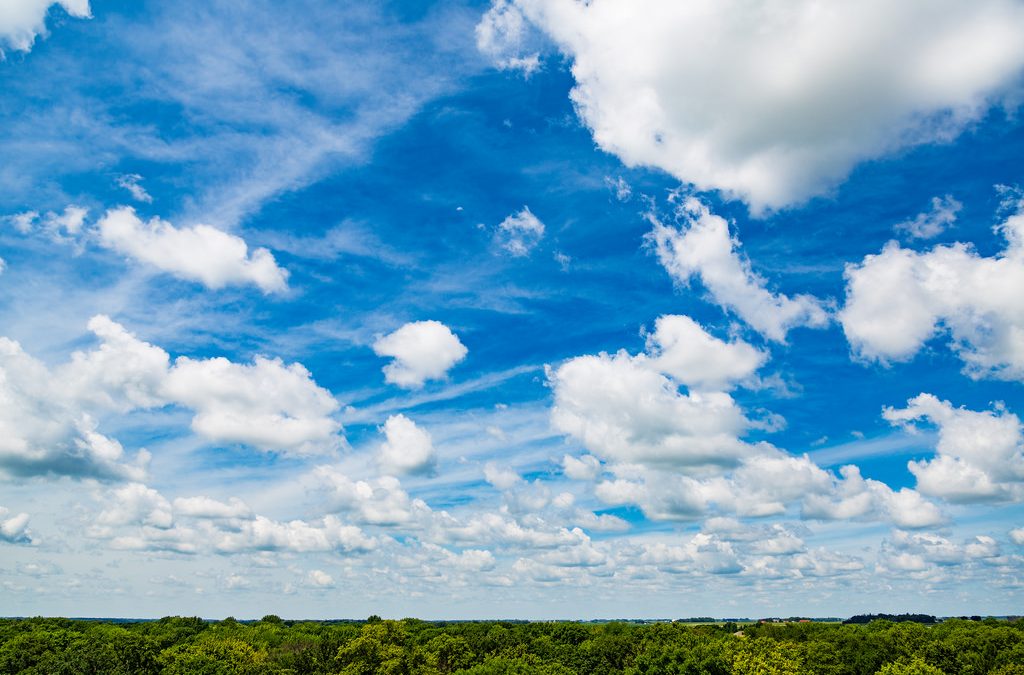 A few weeks ago I have initiated a survey with the Prime Consultants network to learn more about our profession and the challenges we expect in the future. This was my first attempt to run a (short) survey on project management topics, which I am very passionate about and always looking to learn new approaches and recommendations. I must admit I am not a very big fan of surveys and I would have preferred to run a workshop during one of our usual networking dinners, but a survey seemed to be the quickest fact-finding option given the time that we could dedicate to this exercise.

The (short) survey lasted 1 month, targeted 40 project managers in Belgium and was composed of 15 questions asking about communications, technologies, methodologies and tasks that project managers cope with in their day-to-day lives. Finally, it asked participants to provide an outlook for the project management profession in the coming years depicting the challenges that they expect for the future.

The typical project manager of our network had an average of 15 years of experience in managing small to large projects. The average project size is either very small (less than 500 man-days) or very big (more than 3000 man-days) and interestingly no manager has ever run into middle-sized projects.

The largest portion of participants had its management expertise mostly in government and finance sectors (including banking and financial institutions), immediately followed by telecommunication and insurance.

Project management has been mostly learned on the field and certifications such as PMP, Prince2 or ITIL are not considered very important.

Results also demonstrate that companies with a previous experience in project management substantially contribute to project success. A natural reaction should be to educate and train employees in strong project management practices so when they engage with new projects they know what to expect. In fact, it proved that having a minimal understanding can definitely help avoiding common errors and increase rates of success.

Another interesting point is the lookout on remote working scheme.
Remote working is said to increase job satisfaction among team mates, but it appears that is the project manager to pay the bills: the vast majority of participants to the survey indicate that additional efforts are required to manage efficiently a team where remote working is adopted.

Most participants agreed that having expert resources could tremendously increase success rates. Experts resources – although rare to recruit and retain – are seen as a crucial asset to achieve project success, and consequently without experts, it appears that projects are doomed to fail.

Project methodologies and referring to a well-thought plan are considered of good help but do not appear to heavily affect project success. The majority of respondents agreed that proven methodologies such as Scrum, PRINCE2, PMBOK or ITIL give some advantage but it appears they are not key in achieving expected results. From an Agile perspective, this is very much in-line with the main points of its manifesto. Conversely, this is somewhat in contrast with the answers received about previous experience in project management.

IT tools (MS Project, JIRA, Clarity, Sciforma and the likes) are considered by the largest population to help but not essential to reach project success. Conversely another 30% of respondents considered them a key essential asset.

Next, communication is crucial for project success. Meetings are already abundant in the project managers’ lives but the times of overly-crowded agenda is definitely finished. Managers usually have acceptable amount of meetings established with their sponsors and only very few considers that it is not sufficient.

The most complex phase of a project is considered to be the “Initiation” phase where the project manager shall succeed to find the business case, identify stakeholders and secure  budget.

But the most challenging task appears to be the endurance of business pressure (time constraints and setting a clear scope), coping  with large project portfolios and communicate with stakeholders.

The challenges of the future

The end of the survey included a free text to list 3 main challenges that are considered to impact the project management profession in the next 5 to 10 years. The answers were very disparate and a classification was necessary to associate the various answers into more manageable domains/areas of interest.

These results could open a widespread spectrum of interpretations but in my view,  the project management profession is the “glue” between business ideas and their real-life implementation. It also happens to demonstrate that project management is more effective when is “all about people”.
photo credit: Tony Webster Hermann Monument View via photopin (license)